Home/Insights/How to Stay Cool in a Tight Spot

How to Stay Cool in a Tight Spot

Tomorrow’s jet engines will run hotter than ever. And as the fan gets bigger, space inside the nacelle is at a premium. So how do you reduce the volume of equipment on next generation engines?

An EU-funded consortium has been tasked with a 15% reduction. Our experts in thermal management are playing a central role.

Breakthroughs include our volumetrically-efficient heat exchanger, a new design for aerospace using Meggitt technology tried and tested in oil and gas. 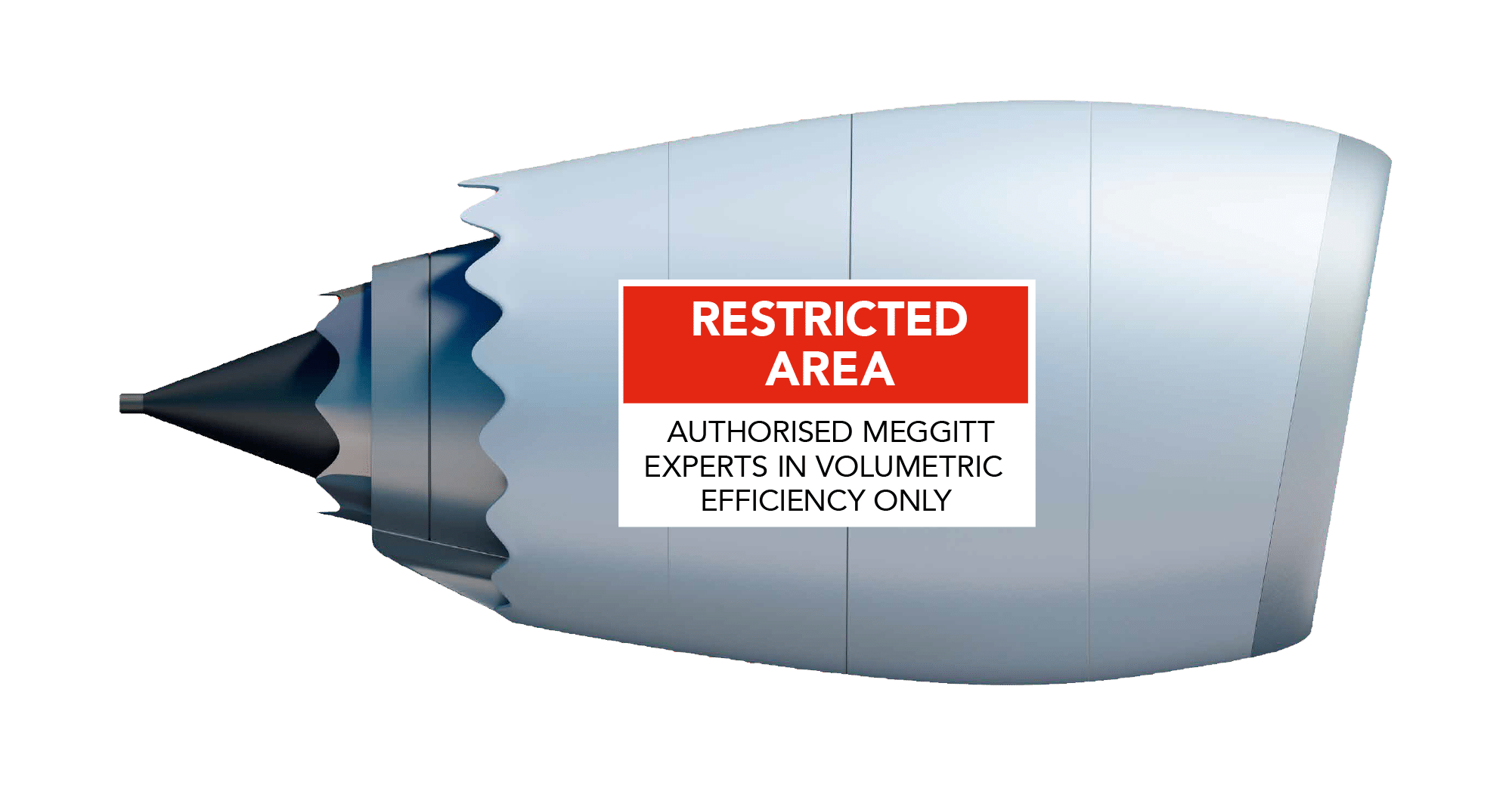 Shaping the Future of Next Generation Turbofan Architecture

Unlike traditional plate-and-fin and shell-and-tube exchangers, our laminated heat exchanger design can be formed in more complex 3D shapes to make the best use of available space.

Factoring in apertures for pipework from other equipmentâand even integrating other functions within a single componentâis all part of our Technology Readiness Level 5 (working prototype) target.

Back to all insights